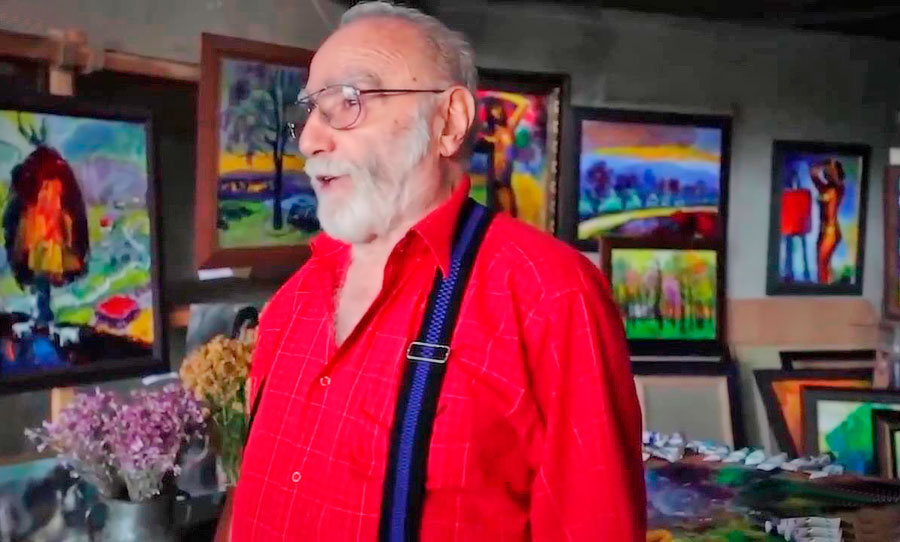 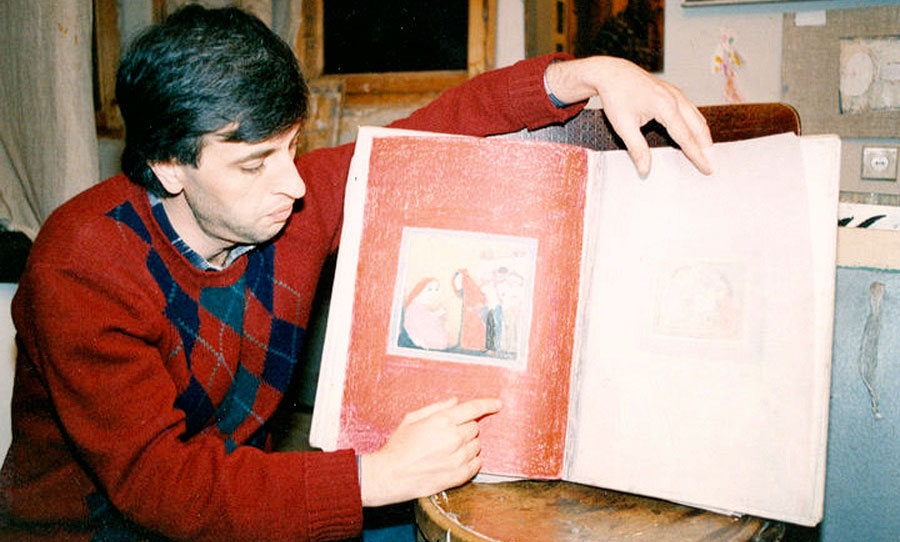 Art Gallery “Vanda” (formerly “Hobby”) at the year 2009 presented one of the most famous Georgian artist’s, Irakli Parjiani’s paintings. Exposition included artist’s unknown artworks from the Irakli Parjiani’s family and other private collections. Along with the exhibition, “Magitcom” presented catalogue unique in It’s scope, containing more than 400 artworks. This event highlits the importance […]

In December 2010, in the halls of Gallery “Vanda” (formerly “Hobby”) for the first time in Georgia, was held a large-scale retrospective exhibition of works by Merab Abramishvili, where were presented the best 80 works, which were created in 1985 – 2006 and are kept in private collections. The exhibition has become an unforgettable event […]

In 2010, Gallery “Vanda” (formerly “Hobby”) held the first extensive retrospective exhibition of Tengiz Mirzashvili’s works, which was organized as a part of “Georgian Spirit” festival. More than 300 paintings and graphics covering a large span of time were displayed from the family and private collections. […]

Anniversary exhibition of the Lev Boyakhchev

In 2012, gallery “Vanda” held an anniversary exhibition of a famous artist, one of the founders of soviet non-conformism movement, Lev Boyakhchev. Presented the works from the artist’s family collection, most of them – for the first time. […]