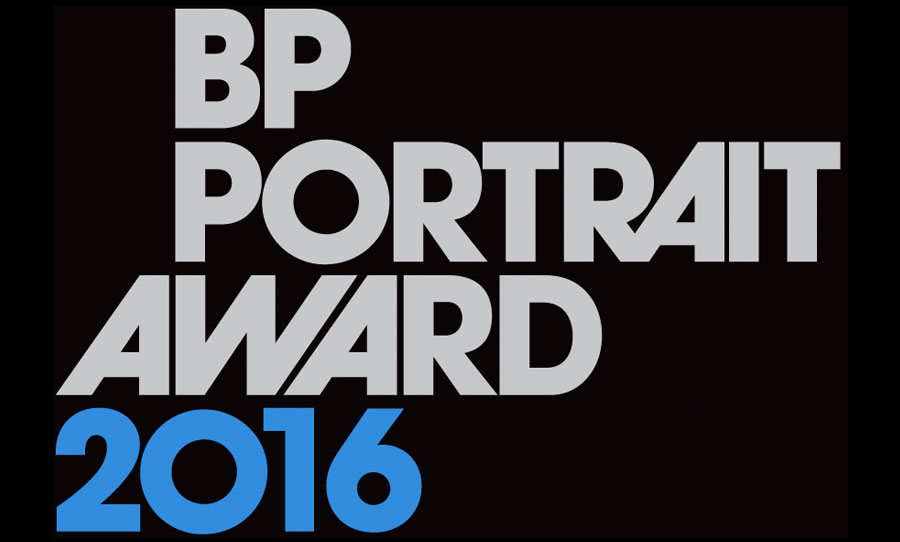 The Award is the most prestigious international portrait painting competition of its kind and has launched the careers of many renowned artists.It has become an increasingly popular competition with a huge international reach, as shown by the record breaking 2,748 entries it received last year.

Of these entries, 55 paintings were chosen to be exhibited at the gallery which were seen by nearly 330,000 people. One of the selected artists was our talented georgian artist – Sopo Chkhikvadze. Her “Portrait of Martin Chuffer” was greatly appreciated by art-critics and viewers.